By clicking on the blue portal below, you can download a PDF of the June 18 edition of the San Bernardino County Sentinel. 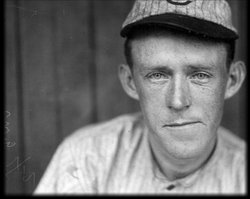 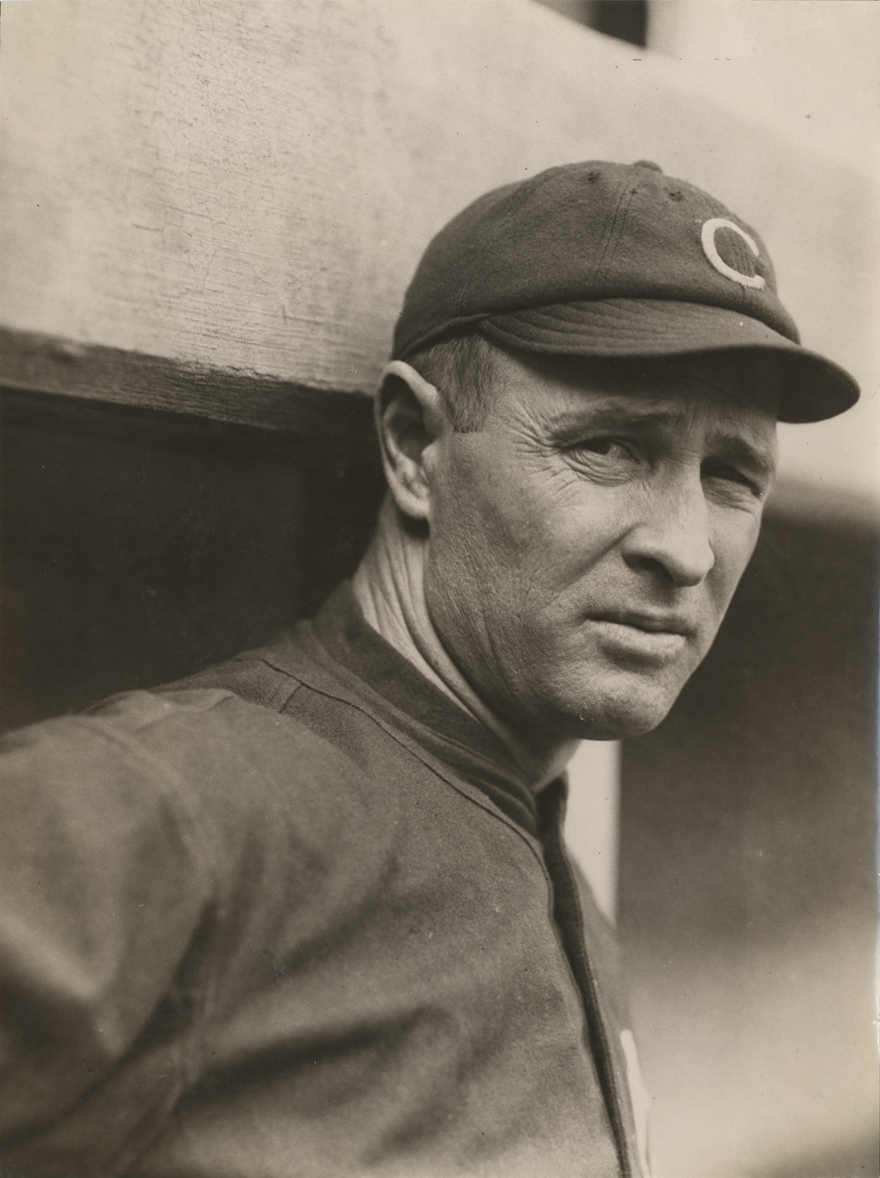