By clicking on the blue portal below, you can download a PDF of the February 25edition of the San Bernardino County Sentinel.

“Politicians are the lowest form of life on earth.”
– General George S. Patton

A 16-year-old girl who had overdosed on Percocet on February 17 survived the ordeal because of a rapid response by Fontana Police Department officers.
Percocet, which relieves moderate to severe pain, consists of a combination of acetaminophen and the opioid oxycodone. Oxycodone is a narcotic, the effects of which are intensified in conjunction with the less potent pain reliever acetaminophen. The combination, while effective as a palliative, can stress the liver and kidneys, while impacting breathing.
On Thursday, February 17, Fontana police officers were summoned to a residence in the 7600 block of Emerald Avenue following the city’s dispatch center receiving a report of a teenager who was not breathing. Upon arrival at 10:04 p.m. the officers were told by family members that the girl had overdosed on Percocet. Officers determined the unconscious girl had a strong pulse. They administered two doses of Narcan, a medication used to counteract opiate-induced respiratory depression.
Within minutes, just as fire personnel arrived, the girl was responsive. She was treated by San Bernardino County Fire Department paramedics and transported to a local hospital, where she is said to have recovered.

A four-hour session of the San Bernardino City Unified School District Board of Education on February 8 was unable to produce a consensus on an appointee to succeed the late Margaret Hill on the now six-sevenths strength panel.
Hill, an educator involved in local schools for nearly five decades, most of those as a teacher and administrator with San Bernardino City Unified, was elected to the district’s board in 2012 after her retirement. She served as president of that entity for a time. She died on December 19, 2021.
Hill was most recently reelected to a four-year term on the seven-member board in November 2020. The district has arranged for a special election to replace her for the two years remaining on her term when the regular election for the school board is held in November. The board also resolved to interview candidates to find a replacement for her between now and December, when the winners in the November election are elevated to the board and sworn in.
Current members of the board who are due to seek reelection in November are Danny Tillman, Barbara Flores and Abigail Rosales-Medina.
In reaction to Hill’s passing, the district sought applicants to fill the board vacancy. That attracted 21 candidates. Two of those were initially eliminated from consideration, or withdrew. The nineteen candidates that remained were Joshua Augustus, Roland Horsh, Robert Nowosielski, Robert Silva, Alex Avila, Travon Martin, Tawnya Rhoades-Hensley, Elsa Valdez, Tressy Capps, Guillermina Mirelez, Viviana Romero, Francesca Villarreal, Leticia Garcia, Pamela Montana, Michael Santos, Teran Zappia, Rachel Garvin, Henry Nickel and Tracie Scherzer. Capps was the only applicant who had run for the board in 2020. None of the other candidates who had run and came up short at that time – Mike Gallo, Joette Campbell and Heather Johnson – applied.
Four of the nineteen whose applications were to be considered dropped out of the running. The remaining 15 on February 8 were given two minutes each to cite their qualifications, after which they were given 13 minutes to respond to six questions put to them by the members of the board they hoped to join. The questions dealt with the board’s role in public education, what goals the candidate had in serving on the board, what they considered their own strengths to be, what priorities the applicant thought should be the focus of the district’s budget, the candidate’s reaction to any of several recent board actions, and previous volunteer work the candidate had engaged in at the district.
Upon the conclusion of the interviews, the board members gave their impressions of the applicants. Votes for each of the candidates ensued, with the goal of selecting one on the basis of at least four votes. Four came close. Travon Martin, Elsa Valdez, Albert Avila and Pamela Montana all garnered three votes each, but could not poll a crucial fourth vote. The board then considered Leticia Garcia, who was once a school board member in Fontana, as a compromise candidate. That vote fell short 2-to-4. 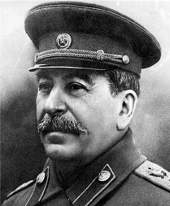 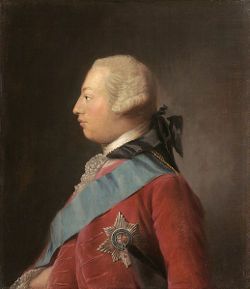 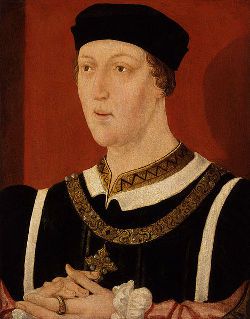 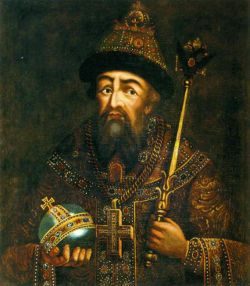