By clicking on the blue portal below, you can download a PDF of the December 27 edition of the San Bernardino County Sentinel.

A 72-year-old Johnson Valley man on Monday fatally shot his 43-year-old son in what authorities gave preliminary indication they believe to have been a justifiable homicide.
According to the San Bernardino County Sheriff’s Department, Keith Putz Sr. called 911 at 8:23 a.m. on December 23,and said he had just killed his son, Keith Putz Jr.
The shooting occurred a day after the younger man, on Sunday December 22, had burglarized his father’s home in the 5900 block of Kickapoo Trail. Keith Putz Jr. then came to his father’s home in the early morning hours on Monday and stole his father’s vehicle. Keith Putz Sr. called authorities to report the theft. A California Highway Patrolman for a time caught sight of the vehicle and gave chase, but Keith Putz Jr. managed to elude the pursuit.
According to a statement from the San Bernardino County Sheriff’s Department, “Homicide Detectives responded to conduct the investigation. Through investigation, detectives learned on December 22nd, the victim burglarized the suspects’ home.  In the early morning hours of December 23rd, the victim stole the suspects’ vehicle and was involved in a pursuit with CHP; however, he was able to avoid arrest.  The victim returned to the suspect’s home upset because he had called law enforcement regarding the two prior incidents.  The suspect and the victim were involved in an argument, the victim threatened to kill the suspect, and after the altercation, the suspect shot and killed the victim.”
Despite the sheriff’s department’s reference to Putz Sr. as a “suspect,” the sheriff’s department so far has found no grounds to conclude the shooting qualified as a criminal act. “No arrests have been made; the investigation is ongoing,” according to the sheriff’s department. “Upon completion, the report will be submitted to the district attorney’s office for review.”
Further investigation into the matter is being handled by a team that includes specialized detectives from the sheriff’s department homicide detail, which includes Sergeant A.J. Gibilterra and Detective Bruce Southworth.

The Needles City Council at its January 14 meeting is scheduled to make an appointment to replace Councilman Clayton Hazlewood, who abruptly resigned just prior to the council’s December 10 meeting, after three years in office.
Hazlewood  tendered his quitclaim to office in writing. His terse letter, dated December 10 and posted from the Oak Tree Inn at 1706 Park Drive in Winslow Arizona, stated, “Honorable Mayor and Council Members,  Effective immediately I am resigning from the city council. Sincerely, Clayton Hazlewood.”
No reason for Hazlewood’s decision to leave office was given.
In Needles, the city council consists of six voting members and an elected mayor who serves as the panel’s presiding officer and has veto power but is not empowered to vote except in the event of a tie. On December 10, Mayor Jeff Williams and Councilman Zachery Longacre were ill and did not attend the meeting. Given Hazlewood’s departure from office, the council did not have a quorum of voting members and the council therefore could not take up any of the items scheduled for discussion and a vote at that meeting.
The council normally meets on the second and fourth Tuesday of each month at 6 p.m. Because of the cancellation of the December 10 meeting and the encroaching holidays, the December 10 meeting was adjourned to a special meeting on December 17, at which point the council accepted Hazlewood’s resignation.
Needles City Clerk Dale Jones told the Sentinel that the city council is scheduled to take up filling the vacancy among its ranks at the January 14, 2020 meeting. Any Needles resident registered to vote is eligible to apply for the council position. Jones said the council would likely consider any applicant showing interest in the position right up until the time of the meeting. She said, the interviews of applicants followed by the appointment vote will be the first two orders of business at the January 14 meeting, such that the appointed member will then be immediately sworn into office and take part as a voting member with regard to the remaining items on the council agenda for that night.
Jones said she was setting a deadline of January 7 for applicants who wanted to receive a copy of the agenda and the back-up material on the items it involves. She said she will provide that agenda packet to any of those who make an application for the appointment by January 7, so the candidate who is chosen will be able to make informed decisions on the issues the council will consider on January 14.
“If someone applies after January 7 or even shows up on the night of the meeting, the council will have the option of considering that candidate, but I will not have been able to provide that person with the agenda and its materials,” she said.
By statute, the city council has 30 days from the acceptance of Hazlewood’s resignation to appoint a replacement or declare and schedule a special election for that purpose. According to Needles City Manager Rick Daniels, holding an election would set taxpayers back roughly $20,000. Accordingly, the city council elected to advertise the vacancy, accept applications or letters of interest, conduct interviews of those applicants and make the appointment on January 14, two days shy of the deadline to do so.
Hazlewood was elected to the council in the November 8, 2016 election, placing third in a nine candidate race in which three positions on the council were at stake. Hazlewood garnered 484 votes, good for 14.06 percent, behind Shawn Gudmundson, who garnered 515 votes of 14.96 percent, and top vote-getter Tona Belt, who captured 583 votes for 16.93 percent. In that race, Hazlewood outdistanced former councilwomen Linda Kidd and Ruth Musser-Lopez. He also defeated Tim Terral, who was elected to the council two years later. 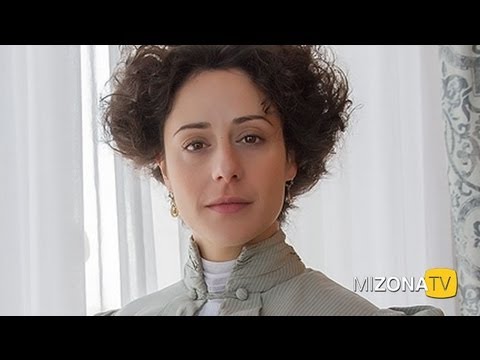 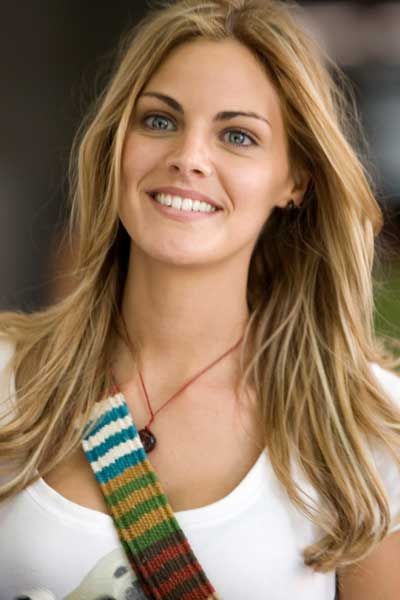 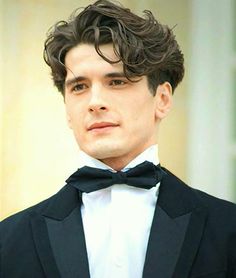 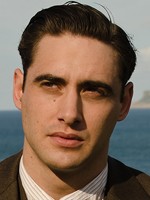