By clicking on the blue portal below, you can download a PDF of the May 31 edition of the San Bernardino County Sentinel.

On that mountain over there
A thousand times I have stood,
Leaning on my staff, regarding
The land and smiling good.

I stroll with my grazing flocks,
My dog protecting them near;
But when I get to the valley,
I will wonder how I got here.

Flowers blanket the entire meadow
Their beauty is expansive;
I pick some, but do not know
To whom I will them give.

The rain comes down in a deluge,
And I take shelter beneath a tree,
The clouds have blocked my vision
Of what I know there is to see.

Soon high across the azure sky,
A rainbow has arisen
Having come from the place where
Colors are born to be enlivened.

The rainbow has migrated far
From where she started, even half
A world away and across the sea;

So, my sheep let’s continue on, as I
Forlorn attend you, and sad must be.

They’ve put a man into his grave
A shame his genius could not be saved!
Go where you will to meet his kind
his equal you will never find.

He was a scholar of astonomy.
In every village he came to, he
would run to each house, near and far,
to see if there hung the sign of THE STAR.

He was a courageous knight, they say.
In every village he’d ask straight away
if there might be some dark spots where
he’d find the sign of THE LION or BEAR.

A pious Christian, certainly,
both day and night, in villages, he’d
do penance in his quiet way.
Beneath THE CROSS he’d go to pray.

His name is known in town and country
to all the people of quality.
His dearest friends at all times were
THE THREE KINGS, whom you know, I’m sure.

He sleeps now,  knowing nothing. There comes
a time like this for everyone. 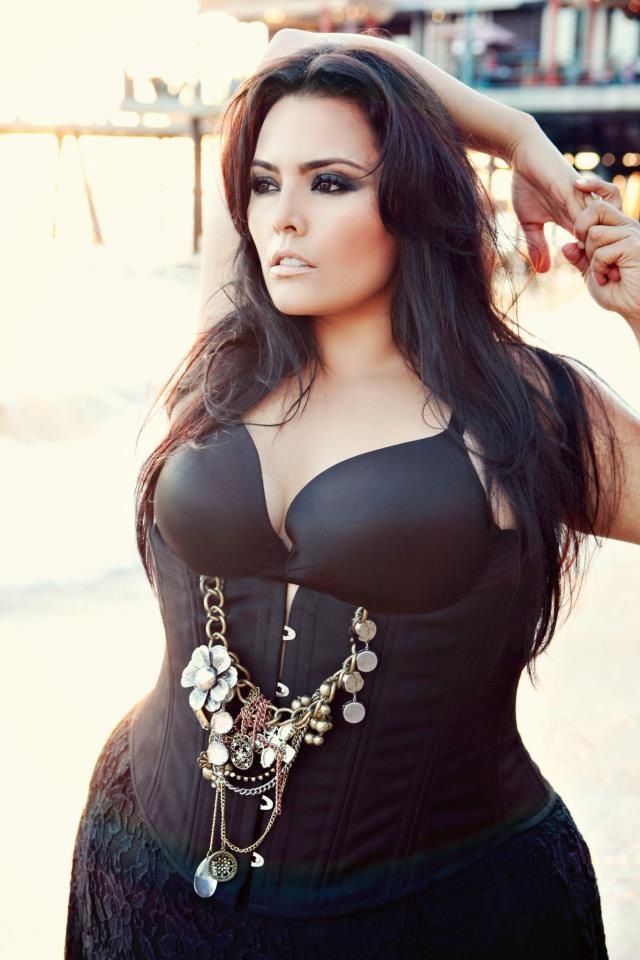