By clicking on the mages below you can access each of the pages of Steve Lamber’s demand for retraction lodged with the Sentinel. 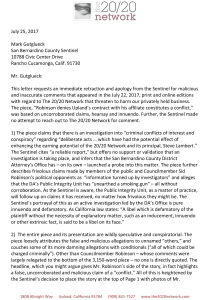 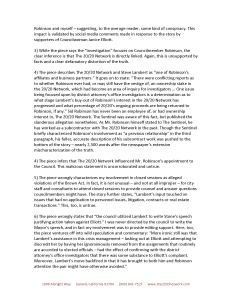 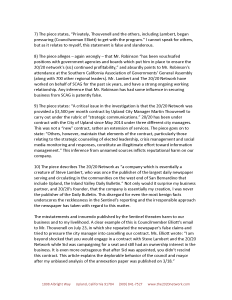 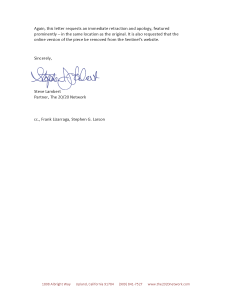 By clicking on the images below you can access full size versions of both pages of Upland City Councilman Sid Robinson’s demand for retraction sent to the Sentinel. 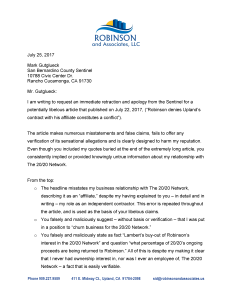 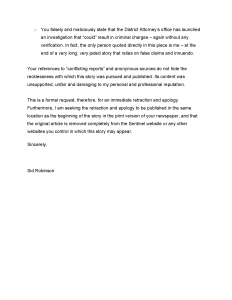 By clicking on the image below you can view a full sized version of Upland City Manager Martin Thouvenell’s demand for retraction sent to the Sentinel relating to the July 21 Sentinel article headlined “Robinson Denies His Contract With Affiliate Constitutes A Conflict.” 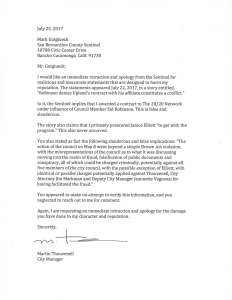 By clicking on the blue portal below, you can download a PDF of the August 18 edition of the San Bernardino County Sentinel. 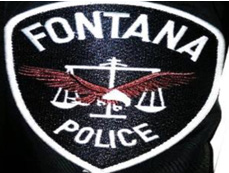 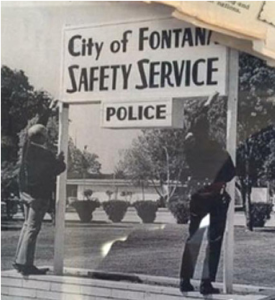 Thunderstorms in the Mojave Desert on July 24 resulted in flooding in the communities of Danby and Essex which caused substantial damage to National Trails Highway. Due to flash floods, timber bridges in the Essex/Danby area sustained erosion damage and debris build-up in their channels. In addition, five timber bridges sustained major damage to their structural elements. As a result, an additional reach of National Trials Highway, between Essex Road and Cadiz Road is closed pending roadway repairs and bridge evaluations.
According to Kevin Blakeslee, the county’s director of public works, this has “created an emergency pursuant to Public Contract Code Section 22050, requiring immediate action to prevent or mitigate the loss or impairment of life, health, property, and essential public services and will not permit a delay resulting from a formal competitive solicitation of bids to repair the damage.”
In compliance with Blakeslee’s request, the board of supervisors voted to expedite repairs by appropriating $2.5 million, without requiring a formal bid process, to undertake debris removal and erosion repair, asphalt roadway repairs and bridge repairs.

The Chino Hills City Council this week selected 37-year-old Brian Johsz to fill the council position vacated by councilman Ed Graham last month.
One of 16 applicants interviewed on August 11, Johsz was at the time he was nominated a member of the Chino Valley Independent Fire District Board of Directors. When the council turned to the matter at hand, Johsz was the first candidate nominated by councilmembers Art Bennett and Cynthia Moran. But Mayor Ray Marquez and Councilman Peter Rogers on the first vote did not support Johsz. Marquez and Rogers offered Bob Goodwin, the president of the grass-roots group Hope for the Hills, as an alternate candidate. He did not meet with Moran or Bennett’s support. Thereafter Rogers and Marquez nominated Bill Taylor as a second alternative to Johsz. Bennett and Moran were not amenable to Taylor.
Ultimately, Marquez, who was once a fire board member himself, relented after Bennett renominated Johsz. The second time he was considered, Johsz was unanimously supported.
“It’s an honor to have been appointed to the city council,” Johsz told the Sentinel. “There were 16 others who applied and that shows we have great residents interested in giving back. Being a fire board director allowed me to serve our residents and now the city council is a challenge that I look forward to taking on. Our residents are hard working and our city should continue to focus on improving their quality of life.”