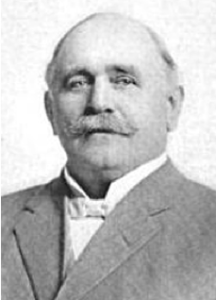 On a single day, February 14 1927, two of the major figures in the early development of Victorville, Carl Leonardt and E.E. Richardson passed away. Leonardt a contractor and builder, was born in Westphalia, Germany in 1856 and emigrated to the United States in 1886 where he built the H. W. Hellman Building and the first hall of records in Los Angeles and the U.S. Grant hotel in San Diego. In 1915 and 1916 he built and started up the operation of the Southwestern Portland Cement Plant in Victorville. He built and cofounded the First National Back of Victorville. Richardson, born in 1861, had resided in Victorville for 28 years, where he initially ran a livery stable and then operated a freighting business to and from several local mines. Subsequently he started a grocery and general mercantile business in Victorville. He also operated a Ford dealership and for a number of years was president of the First National Bank of Victorville. 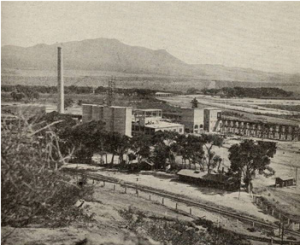