The Lewis Library and Technology Center, located at 8437 Sierra Avenue in Fontana, will be hosting a Black History Month event on Tuesday, February 19 from 4 to 7 p.m.
During the free event, residents are invited to explore the rich culture of African-Americans throughout history.
Did you know Crispus Attucks, an American of African and Native American descent, was the first person killed in the Boston Massacre and, as a consequence, the first American killed in the American Revolution?
Did you know that Dr. Ralph Bunche, an African-American, was a diplomat credited with being a founder of the United Nations, and was the recipient of the 1950 Nobel Peace Prize for his late 1940s mediation in the conflict between Israel and the Arab nations?
Did you know that Sojourner Truth was born into slavery in New York State before it was abolished there and escaped with her infant daughter to freedom in 1826, and then went to court in 1828 to liberate her son?
Did you know that Gwendolyn Brooks, an African-American, wrote some
great poetry?
Did you know that George Washington Carver, the son of slaves, was one of the most renowned botanists who ever lived, having discovered more than 100 uses for the peanut, developed innovative methods for crop rotation, served as an agricultural advisor to President Theodore Roosevelt and was one of only a few Americans of his day who was granted membership in the British Royal Society of Arts?
Come to the Fontana’s Lewis Library on February 19 and enjoy Jazz and R&B music by Brass Bros. in the library’s lower rotunda.
There will also be a scavenger hunt, crafts, face painting, balloon twisting, and vendors.
Attendees can receive an incentive and an opportunity drawing ticket for every 15 items checked out during the event for a chance to win prizes.
For more information, call (909) 574-4500. 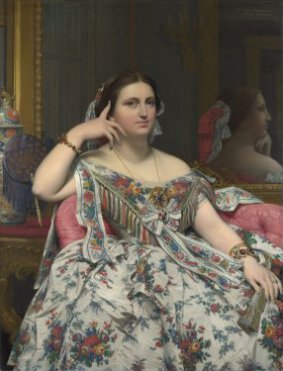