The Chino Hills Planning Commission’s February 5 approval of the proposal to construct a Holiday Inn Express at the “Rincon,” the commercial center at the northeast corner of Soquel Canyon Parkway and Pomona Rincon Road, has continued to reverberate in San Bernardino County’s southwesternmost community.
Even though a majority of the commission’s members seemed to hold the 10.42 acre development project in relatively low regard, the panel voted by a 3-to-1 margin to approve it, making a declaration that any untoward environmental impacts from the undertaking would be offset by the mitigation measures incorporated in the project’s conditions of approval such that a full blown environmental impact report would not be required. That approval was initially met with consternation by many in Chino Hills.
That so-called mitigated declaration was made despite the consideration that upon completion the Holiday Inn Express will be the second hotel at an increasingly active intersection, its relative proximity to Chino Hills High School and modifications to the previous site plan submitted for the project will increase the size of the Rincon by more than 20 percent while reducing on-site parking.
The 70,000-square-foot Holiday Inn Express, slated to go into place beside the newly-occupied Marriott Townplace Suite, will supplant an existing 60,000-square-foot medical office building while entailing the addition of another much smaller 6,500-square foot medical office building and an accompanying 30,000-square-foot three-story suite of medical offices. The revamped plan will also entail a reduction of the footprint allotted for restaurants from 6,000 square feet to 3,500 square feet.
Both Commission Chairwoman Sheran Voigt and Commission Vice Chairman Mike Stover expressed misgivings about the proposal when it was discussed by the commission with Commissioner Adam Eliason absent. They nevertheless joined with Commissioner Jerry Blum in approving the project, which will increase the number of hotels in the city to five. Blum was the lone member of the commission enthusiastic about the project. Blum said the project had the potential of generating up to half of a million dollars in transient occupancy tax yearly. It was opposed by Commissioner Stephen Romero, who announced that evening he would leave the commission, effective February 19. It was not clear whether the commission’s intended action/action in approving the project had precipitated Romero’s resignation. He has been a member of the commission since 2015 and was recently reappointed to another four-year term by City Councilman Peter Rogers.
Word now comes that the city council, at the behest of two of its members, Art Bennett and Brian Johsz, will revisit the approval of the project.
The planning commission serves as an advisory panel to the city council, and its recommendations are not binding upon the council.
Reportedly, Chino Hills City Hall was inundated with letters and emails expressing reservations about the project, prompting Bennett and Johsz to ask their colleagues to consider second-guessing the commission.
“They are overbuilding this area,” said resident Steven Thomas. “This is crazy. The previous plans they submitted were too much. This is even worse.”
As of Thursday, no firm date for the council’s reconsideration has been given. 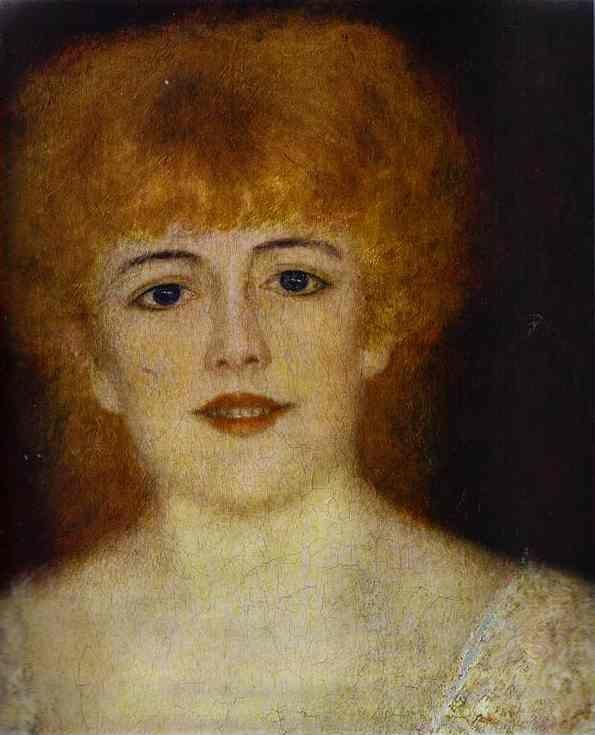