Benjamin Lopez, known to his family and friends as Ben, said his candidacy for city council in Montclair is a logical outgrowth of his immersion in the city.
“As a lifetime Montclair resident, businessman, Little League coach and volunteer, I want to build upon the progress being made in Montclair and bring a new, fresh and younger approach to solving the needs of our great city,” Lopez said. “I have devoted over 20 years of involvement to my community and giving back to my fellow residents and neighbors. Our family has been a part of Montclair’s fabric even before Montclair was a city. This is the only city I have ever called home. I want my fellow residents and future generations to come to experience the many joys, benefits, programs and safety I have experienced living here. We are a small but mighty city.”
His suitability and qualifications to serve on the city council is evinced, Lopez said, by his previous contributions to the Montclair community. 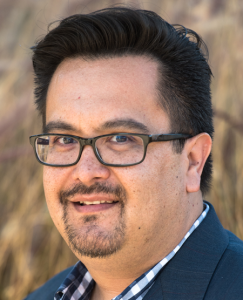