Is This Someone I Know?

And who is the artist? 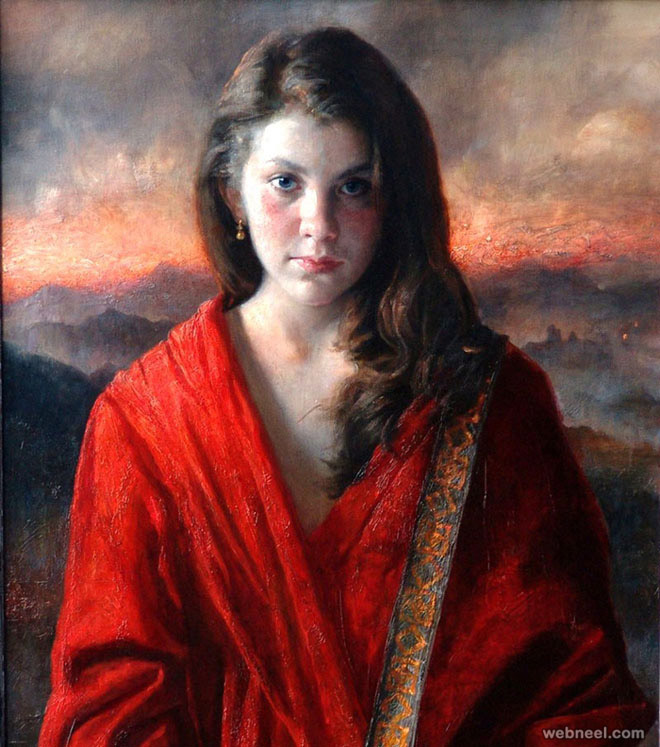