Her candidacy for Apple Valley Town Council came about, Janate Valenzuela said, “because I know I can be the ethical and informed council member Apple Valley residents deserve. I aim to be the voice of those who are currently voiceless in our town. While I have no intentions of ignoring any resident of Apple Valley, it is very apparent that not every resident is equal in the eyes of our current council. I would change this mentality to be inclusive, not exclusive. Also, I want to see a town council that reflects the diversity in Apple Valley.” 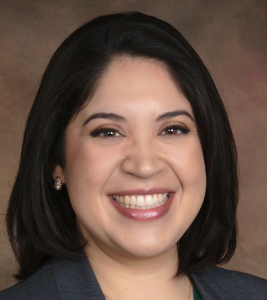