In the first election under the City of San Bernardino’s recalibrated municipal charter, City Clerk Georgeann Hanna is challenging incumbent Mayor Carey Davis when voters go to the polls for the upcoming June 5 Primary.
Hanna, who goes by “Gigi,” first vied for political office in November 2011, when she ran for city clerk, which under San Bernardino’s original charter first put in place in 1905, was an elected position. That race, which involved five candidates, was extended to the following year when Hanna beat Amelia Sanchez-Lopez in a runoff. 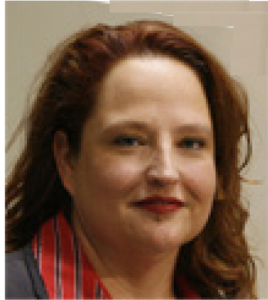